The main common features of new tobacco products are that they do not need to be burned, and are basically free of harmful components such as tar, and at the same time, they can meet the needs of the human body to consume a certain amount of nicotine. This feature makes the new tobacco products have an “innate advantage” in the harm reduction mechanism, and the harm reduction range is relatively obvious, which has been preliminarily confirmed.

Smokeless tobacco product is a small device used to simulate or replace the smoking of cigarettes. Fog, for people to inhale.

Snuff (i.e. moist snuff, Snus) is currently the mainstream smokeless tobacco product in the world. It is a moist or semi-moist powdered tobacco product that can be packaged in a pouch similar to but smaller than a tea bag, placed behind the lips and between the gums for half to an hour. The main markets are the United States and Sweden. Numerous studies have shown that snus is less harmful than cigarettes.

Heat not burn tobacco products are also known as novel cigarettes or low temperature cigarettes. Its main feature is the use of an external heat source to heat tobacco instead of igniting it to produce tobacco flavor gas.

Fuel heating type, that is, an external fuel is used as a heat source to heat tobacco substances and generate nicotine-containing smoke.

Since the heating temperature of HNB tobacco products is much lower than the combustion temperature, the harmful components produced by the high temperature combustion and cracking of tobacco can be effectively reduced, and the release of chemical components in mainstream smoke can be greatly reduced. Different from the smoldering method of conventional cigarettes, it is in a state of unheated cut tobacco during intermittent smoking, so sidestream smoke and ambient smoke are also greatly reduced. The smoking method is basically similar to traditional cigarettes. The core raw material of consumption is still tobacco, which can maintain the flavor of tobacco to the greatest extent and is also conducive to the supervision of monopoly.

At present, the existence of heat-not-burn tobacco products is mainly used as a supplement to traditional cigarettes, and will not fully replace traditional cigarettes in the short term. There is still a long way to go in terms of sensory taste, user experience, manufacturing process and risk assessment. However, heat-not-burn tobacco products are less harmful and can maintain the flavor of cigarettes to the greatest extent. If they can give full play to their own characteristics and make effective breakthroughs in technology, they will be recognized by more and more consumers. With the gradual expansion of the audience, more innovative and contemporary HNB products will profoundly change the existing pattern of the tobacco industry and become a new growth point in the global tobacco market.

E-cigarettes replace the tobacco burning process of cigarettes by heating the liquid. While releasing aroma and nicotine, the amount of tar and other harmful components released is greatly reduced compared with traditional cigarettes. The innovation of electronic cigarettes on the smoking principle is a leap-forward improvement in the technology of reducing coke and harm of tobacco products.

In the early stage of the development of electronic cigarettes, due to the large quality problems in atomization technology and e-liquid formula, the market acceptance was general, and it disappeared for a time in 2007. By 2010, with the continuous maturity of products and the increase in global tobacco control efforts, various electronic cigarette brands have gradually opened up the consumer market in the United States and other places, and electronic cigarettes have re-entered the public eye and are welcomed by more and more consumers.

Why Use A Climate Controlled Facility

How Can Virtual Private Hosting Help in SEO? 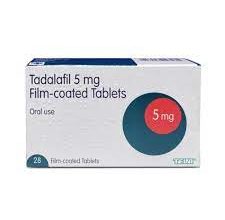 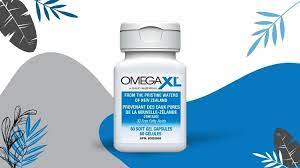 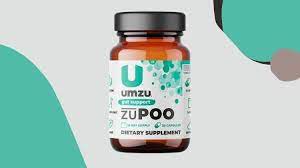 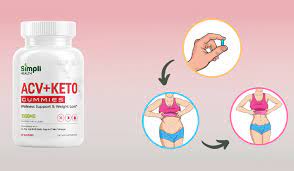