Depending on your topic, what questions you want to answer, and what the purpose of your study is, you will need to conduct the type of research you need to conduct. Various types of research are available today, such as experimental research, surveys (both quantitative and qualitative), case studies, grounded theory methods, etc. There are also a variety of forms of research, such as given below:

This is the classic way of doing research, and it’s also the most common. The classic experimental method involves running a controlled experiment in which you test a hypothesis. You might have to research to help with the essay. The steps of this method are as follows:

A quasi-experimental design is a research method used to study causal relationships when it is not possible or ethical to conduct an experimental study. A quasi-experimental design also allows scientists to evaluate whether or not there is a causal relationship between two variables. In other words, researchers use this research method to determine whether one variable (the independent variable) causes another variable (the dependent variable).

The main benefit of using this type of methodology for conducting research is that because you can collect data on both groups simultaneously, you can use those data sets to compare them with each other and determine whether there are any differences. This means that instead of having a control group that does not receive your treatment and an experimental group that receives it, all participants will receive it at some point during your study; however, only one random set will receive it first, while the others will receive their treatment second. This helps eliminate any bias from participants who may feel like they were given less attention or care than others since everyone will be treated the same way throughout their participation in your study.

Correlational studies provide information that can help you understand why subjects react in certain ways when exposed to various stimuli or situations. Still, they do not provide evidence of cause-and-effect relationships between events because they cannot rule out alternative explanations for what you have observed. This type of study also has limitations when trying to make conclusions about very small differences in your data (for example, if one person reports being slightly happier than another).

Surveys can be conducted in person or on the telephone, by email, or through social media sites such as Facebook and Twitter. They can be conducted over the internet using websites such as SurveyMonkey or consist of self-completion questionnaires mailed out to those participating in the survey; this type of survey is often used for marketing research purposes since it allows companies more control over who completes their surveys.

In conclusion, research is a very important part of our lives. Without it, we would not be able to understand what is going on around us or how things work. With the help of research, we can improve the quality of life for everyone around us by making better decisions based on evidence instead of just guessing what might happen based on our preconceived ideas or wishes.

Liquipedia: Your Guide to the Gaming Encyclopedia

How to Overcome Test Anxiety 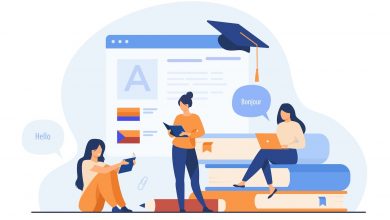 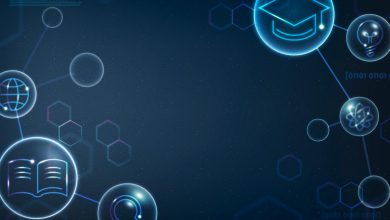 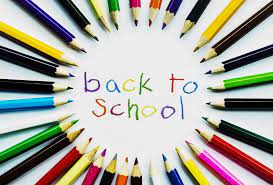 July 19, 2022
Featured Posts
How Satta King 786 Can Change the Life of Common Indian People
5 days ago