Are you a fan of superheroes movies with exciting powers to dominate the world? Then you must also be the fans of ancient aliens presented by Marvel Studios in the movie Eternals. It should be noted that this movie has a twisted plot, and it’s not simple like others. The movie focuses on the fighting of aliens towards evil forces deviants.

Moreover, the movie includes ten main characters whose purpose is to protect the earth from evil forces and lead evolution. Saving humanity from evil is the sole purpose of these aliens in the movie. Salma Hayek has played the leading role in this movie as the character Ajak who promoted spirituality.

Let’s discuss more the storyline, superhero characters, and the theme of the movie in this article.

The movie Eternals and its cast:

Marvel Cinematic Universe created the movie Eternals which is a fantasy, violent, and action movie. Moreover, this movie is full of adventurous thrill and an interesting storyline by the director Chloe Zhao. Kevin Fiege and Nate Moore have produced this fictional movie under the direction and writing skills of Ryan Firpo and Kaz Firpo.

Eternals release date is November 5, 2021, and this movie has a cast of some amazing actors and actresses. It should be noted that this movie is 2 h 37 m long full of thrill and fantasy. Following is the list of Eternals cast who played the amazing role in the movie:

Important events in the movie:

Marvel presented movie Eternals include a series of important life events in this movie. It should be noted that all these events are highly essential to study, and their superhero characters present these events. Let’s discuss the essential events of the universe discussed in this movie:

The movie has highlighted this major event of the big bang as the creation of infinity stones. It should be noted that this is the event that caused the creation of the universe millions of years ago. The fictional character of the movie Arishem unleashed the ball of energy which has created a manifest universe.

Deviants made the first count against the Eternals who settled this all as a settlement of Mesopotamian. It was a major event shown in the movie highlighting the fight of aliens and the deviants who were evil characters.

The aliens fought a battle against the Deviants in the ancient city of Babylon under the leadership of Enkidu. In the movie, deviants are the evil character who wanted to destroy the city of Babylon due to its expanding population and developing phase.

The ancient aliens of marvel eternals fought against these characters to save the city referred to as the battle of Babylon.

The movie includes the character of Aliens who protects the earth from all the evil forces and destruction. Somehow, all these battles and war events relate to world war 2.

The pashtos in the movie created weapon inventions that related to the Japanese city bombing. Various events of the movie relate to world war tragedies.

Traits of the movie characters:

Everything the movie Eternals:

In this article, we have put light on the movie Eternals, its main characters, the theme of the movie, and all the important events. Moreover, we also talked about the Eternals release date, and the amazing cast of the movie. The immortal aliens protected the world from evil forces and destruction from deviants.

You can watch this movie on Disney+, and also other streaming platforms at home. Also, this movie has remained as one of the highest budget earning movies with a revenue of $402 million.

Keep reading our articles to know more about your favorite movies and interesting storyline of these movies. 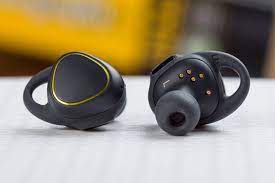 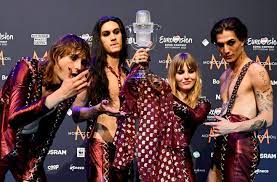 Eurovision Contestants That Should Have Made it to Win 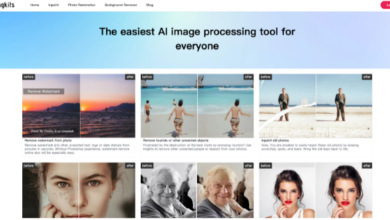 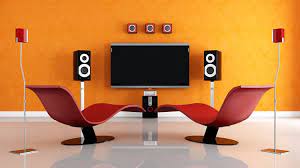 Top tips to increase the performance of your acoustic sound panels

Featured Posts
How to Write a Reflective Essay
2 hours ago

Gambling Legislation in Canada (2021)
4 hours ago

Choosing the Right Thread Count for Your Sheets
3 days ago

Choosing the Right Thread Count for Your Sheets